Accepting patients during full regular hours, by appointment only.

Cataracts—the clouding of your eyes’ lenses—are a leading cause of blindness among older Americans. This condition is becoming more widespread, with the nonprofit Prevent Blindness estimating that the number of Americans suffering from cataracts will reach 38.5 million by 2032. The same nonprofit also declared June to be Cataract Awareness Month.

To help spread awareness about this highly treatable condition this Cataract Awareness Month, Joel H McGahen OD, your local optometrist, lists some of the facts you should know about cataracts. 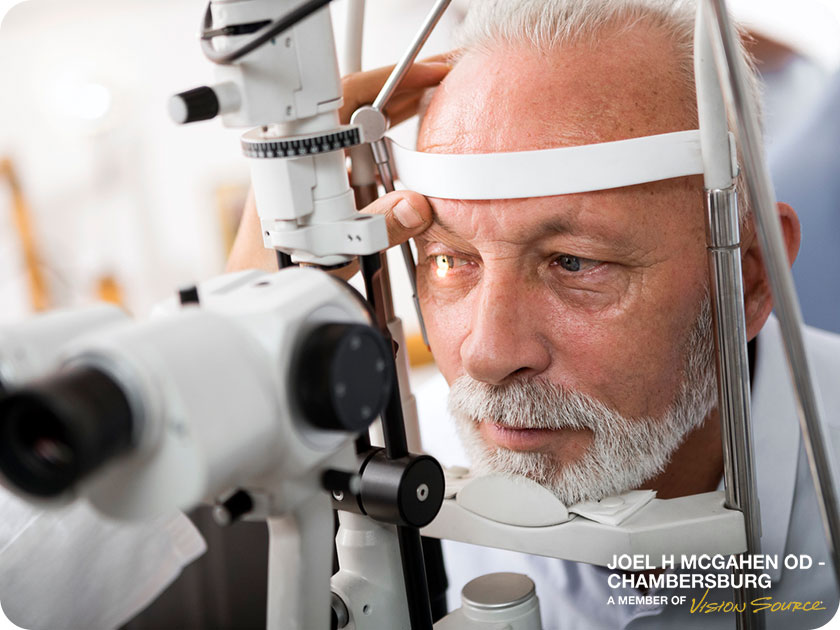 1. Age Is the Most Common Cause of Cataracts

2. The Only Way to Remove Cataracts Is Through Surgery

Fortunately, cataracts are a highly treatable disease. However, don’t be fooled by ads claiming there are eye drops that can dissolve cataracts. Currently, the only way to remove cataracts is to undergo surgery. If you have apprehensions about cataract surgery, you shouldn’t worry too much—cataract surgeries are one of the most common surgeries in the country, with more than 3.6 million procedures being conducted every year. And in the US, they have a 90-95% success rate.

3. The Symptoms of Cataracts Appear Gradually

The problem with treating cataracts is that its symptoms appear gradually. In its early stages, cataracts don’t affect vision. But as they progress, you may experience symptoms such as blurry vision, sensitivity to light and difficulty seeing in dim light. Keep in mind that these symptoms can be easily mistaken for other diseases. That’s why it’s important that you see an eye doctor as soon as you notice changes in your vision.

Looking for eye clinics in your area?

Joel H McGahen, OD offers a wide range of professional eye care services, including eye exams and eyeglasses. To schedule an appointment with one of our optometrists, call us at (717) 264-4012 or fill out this form. We serve homeowners in Chambersburg, PA, as well as the surrounding communities.